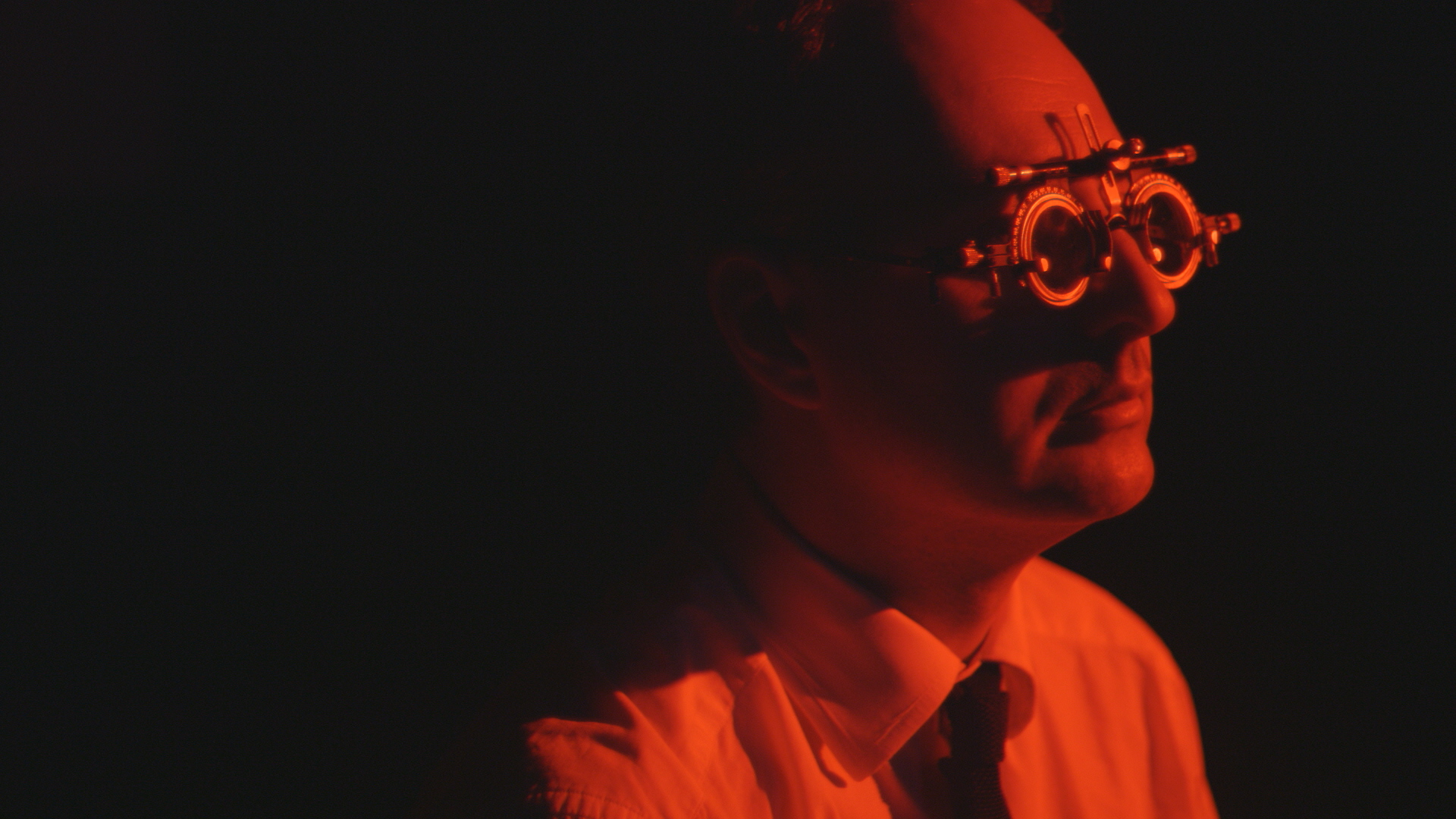 A straight-laced wedding photographer is prescribed LSD in a misguided attempt to cure his colour blindness.

Produced as part of Exeter Phoenix's film commission scheme. Seeing Red won the Audience Award at the Exeter Phoenix's Two Short Nights film festival 2014 and was a finalist for Shooting People's Film of the Month competition. The film has been shown internationally at film festivals, and has screened at Pinewood Studios and Glastonbury Festival. 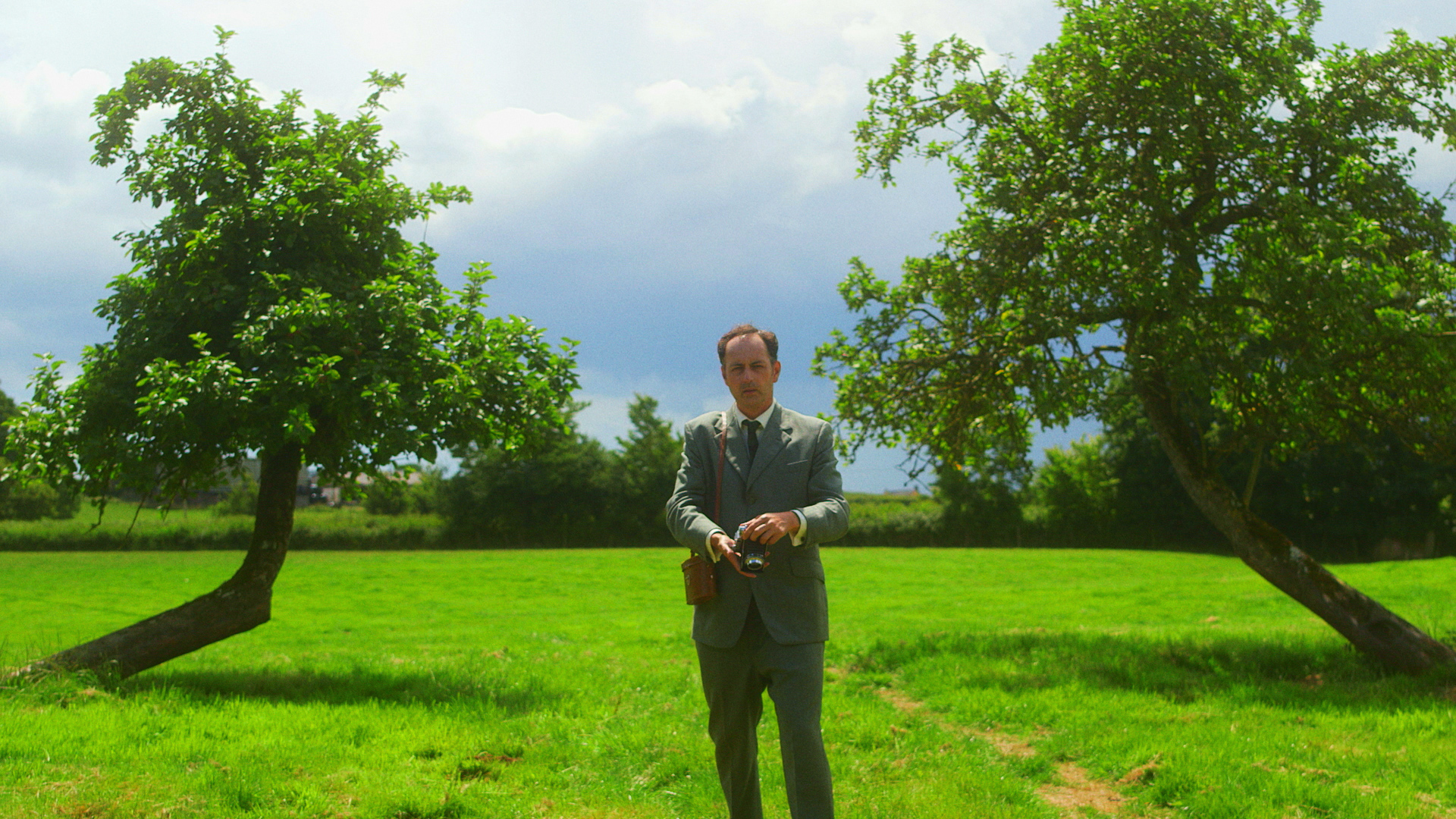 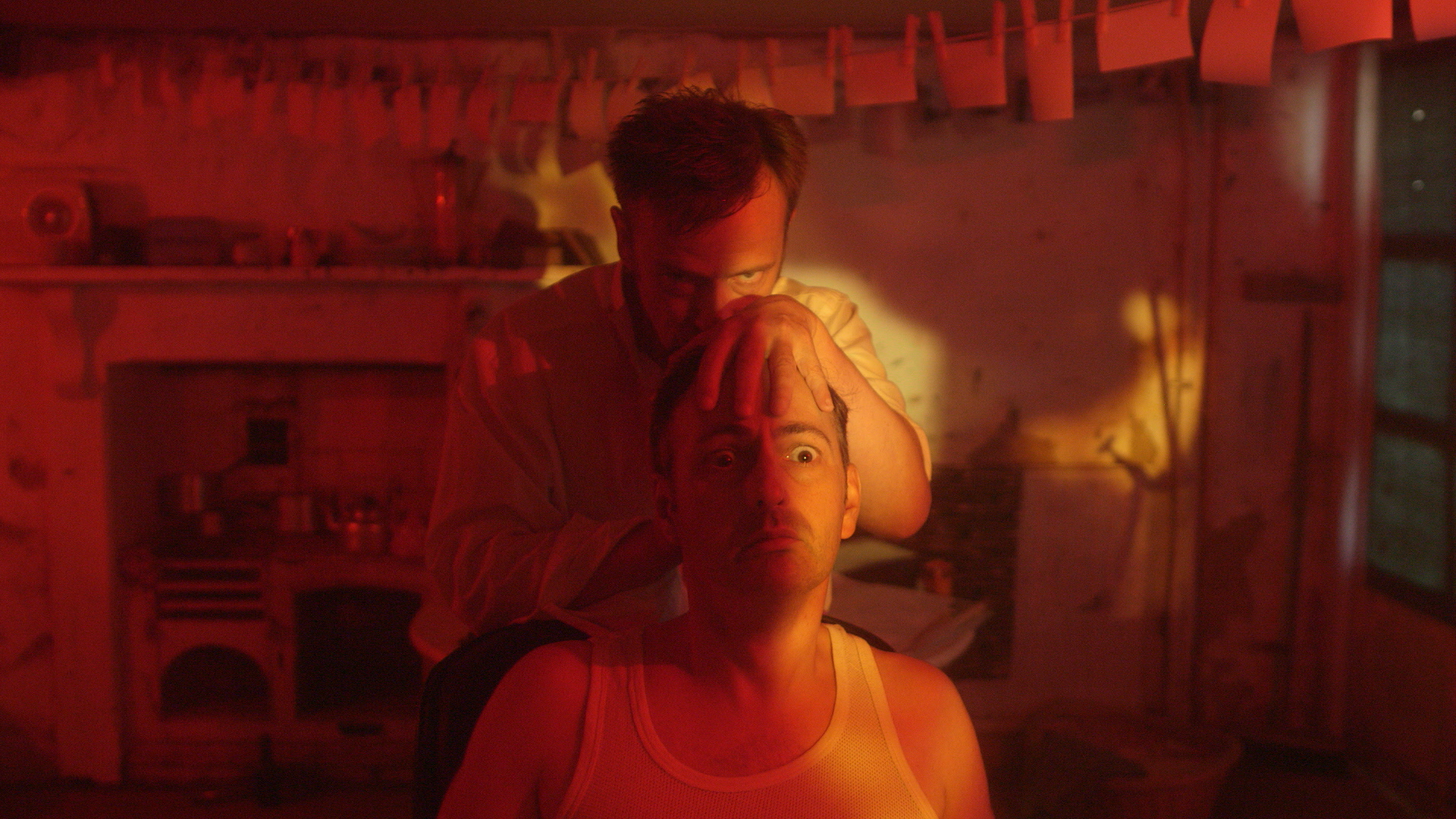 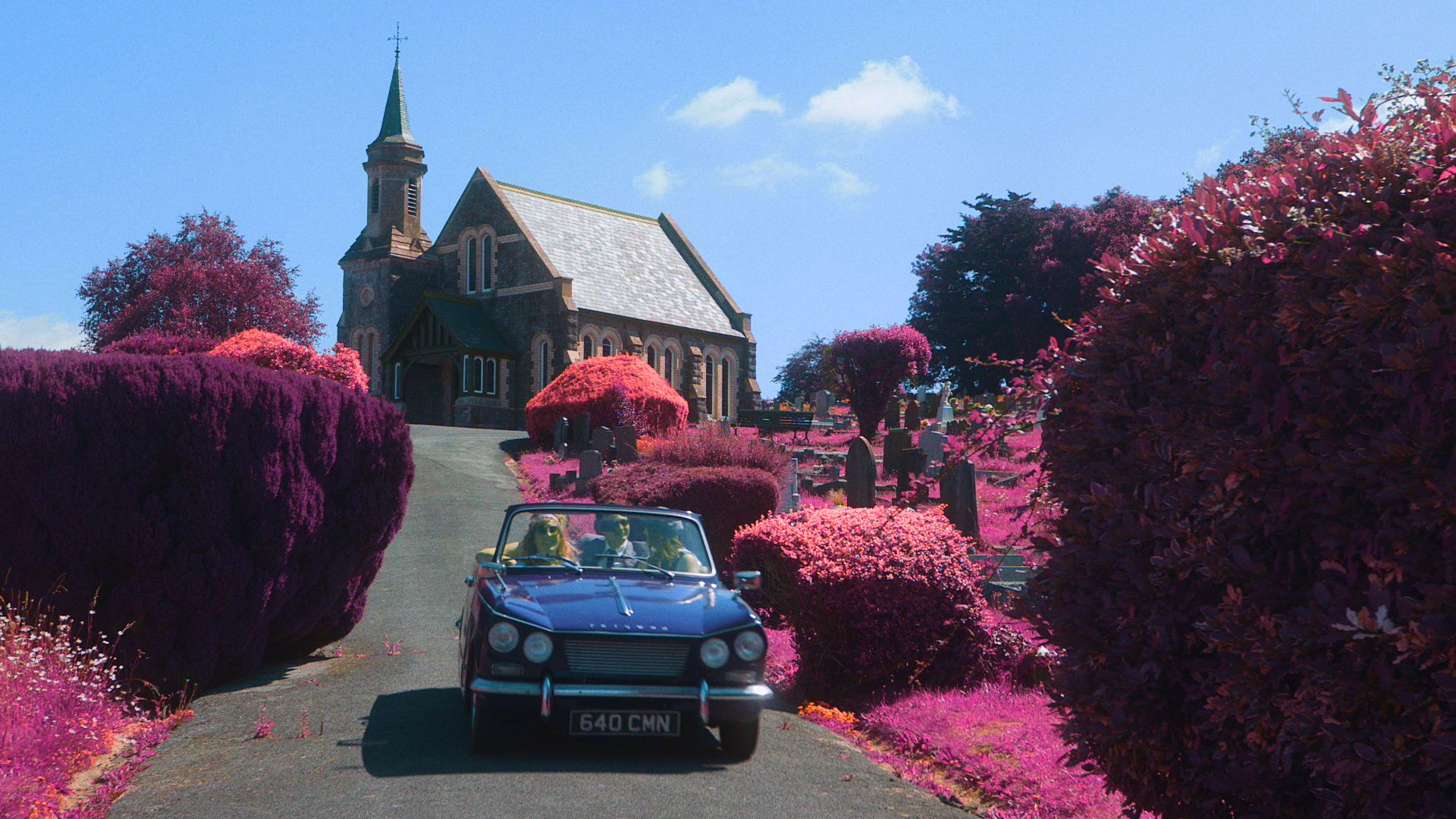 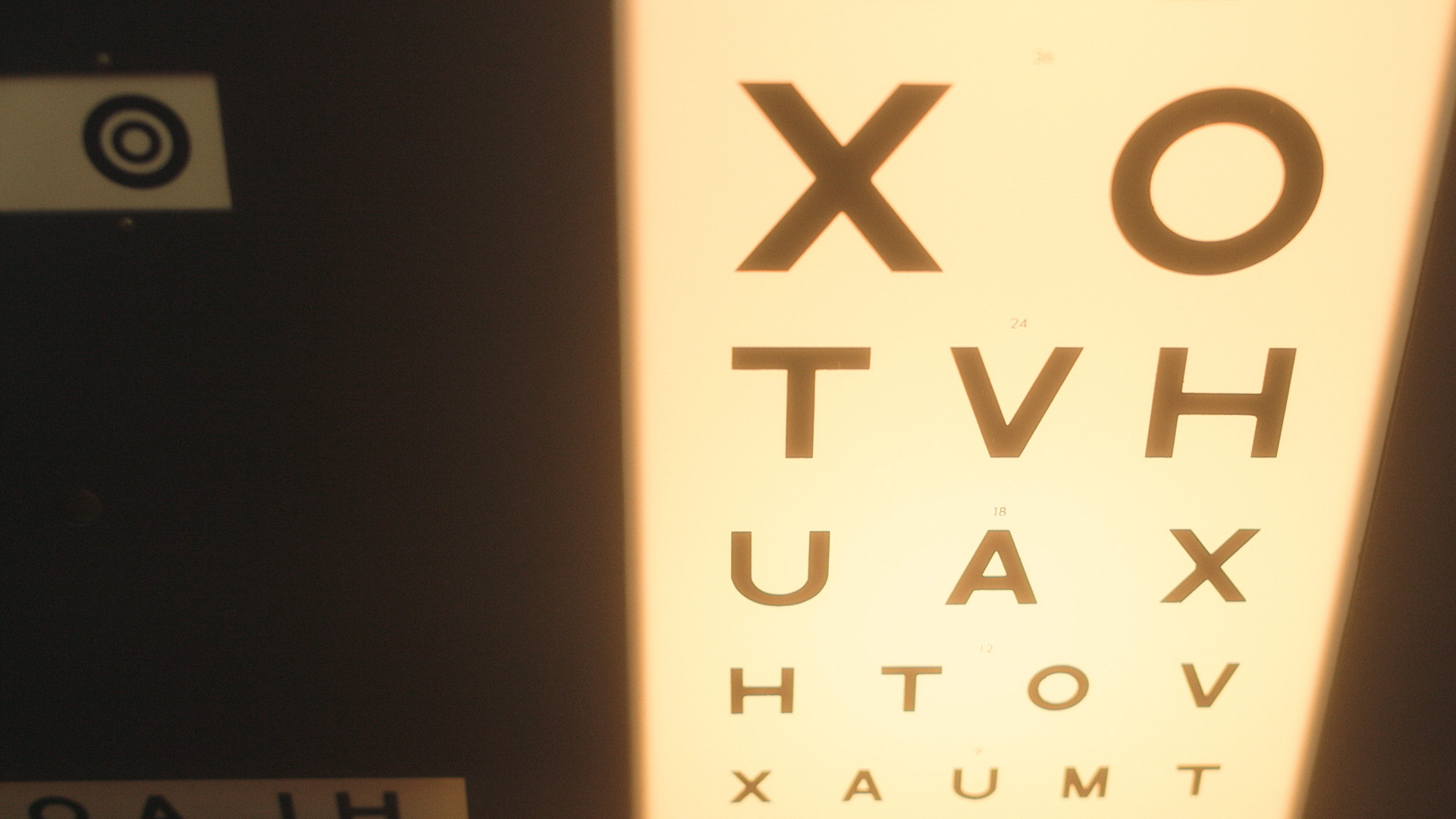